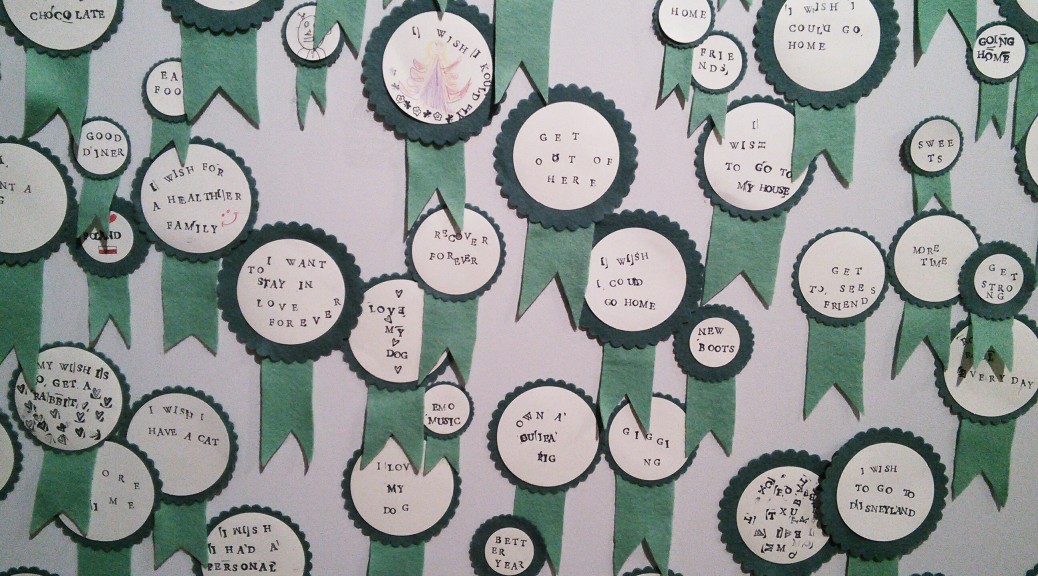 Last Sunday we decided to explore Bloomsbury, a neighborhood in central London well known for its literary figures including Virginia Woolf. Our destination was the foundling museum which is just next to the lovely playground and animal farm in Coram Fields.

We learnt tons of interesting facts and, coming to think of it, it’s a bit sad that this place seems overshadowed by other local attractions. Believe me, it really is a hidden gem! Did you know, for instance, that the foundling hospital was the first home for abandoned children as well as London’s first public art gallery? That right now you can enjoy Grayson Perry’s The Vanity of Small Differences? And that it has a great cafe too? Now what are you waiting to go?!

My eight year old daughter wanted to go because she had read about this place in Hetty Feather, one of Jacqueline Wilson’s novels.  Hetty Feather is an endearing and strong-minded character and the fact that the story takes place in Victorian England was part of the original appeal for her. Now of course, this got her started on a long series of other reads including Sapphire Battersea, Emerald Star and Diamond. Like many other young readers, she has become a bit of a Wilson fan, although one with an acute sense of which are her real favorites.

As for our visit, I can truly say that it was a hit with the four of us but interestingly for  different reasons. My (almost) four year old son was fascinated by the details of Perry’s tapestries and bombarded me with endless quasi-metaphysical questions. My daughter really enjoyed the details about life in the orphanage and she also had a ball making magic wands with her brother downstairs as part of one of the museum’s family activities. As a historian, my husband liked the way the curating team had used the archives, even if he had to spend quite a bit of time trying to prevent our son from gate-crashing Jacqueline Wilson’s talk (which was sold out of course). As for me, I found the recorded testimonies and some of the recent art projects made by Davina Drummond and children at the Great Ormond Street Hospital particularly moving.

In short, if you are stuck for ideas for this coming summer, then go and visit  this place! It is worth your time and with a national art pass you have no excuse since it is free!